After many months of negotiations, meetings and the hard work of technicians, leadership, and legal, Tsartlip has accepted BC Hydro’s apology and plan for reparations. 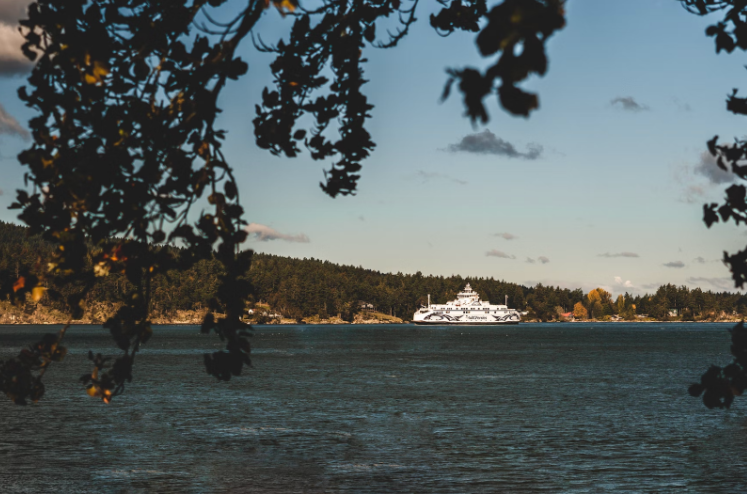 Shown above, A BC Ferry on it’s journey through Active Pass, of the coast of Mayne Island

The relationship between the Tsartlip and BC Hydro became strained when, during work on the Active Pass Submarine Cable Replacement Project in 2021, BC Hydro and its archaeological consultant disturbed a registered archaeology site on Tsartlip’s Reserve on Mayne Island, BC.

In October of 2021, Tsartlip community members came across the work in progress on the reserve land and reported it to leadership who had no prior knowledge of the work within the territory. Since then, Tsartlip leadership has expressed its outrage at the callous treatment and insisted on adequate reparations and agreements for work moving forward. After months of tough negotiations, the two parties have reached agreement on a path forward.

While BC Hydro was anxious to resume an accelerated work schedule, Tsartlip leadership did not provide consent for a return to work until an acceptable on-the-ground work plan was finalized.

The archeological committee, including Knowledge Holders Joseph Seward, Simon Smith Jr. and Lawrence Bartleman were instrumental in creating this return to work plan, as well as defining the appropriate cultural treatment of the returned archeological findings. 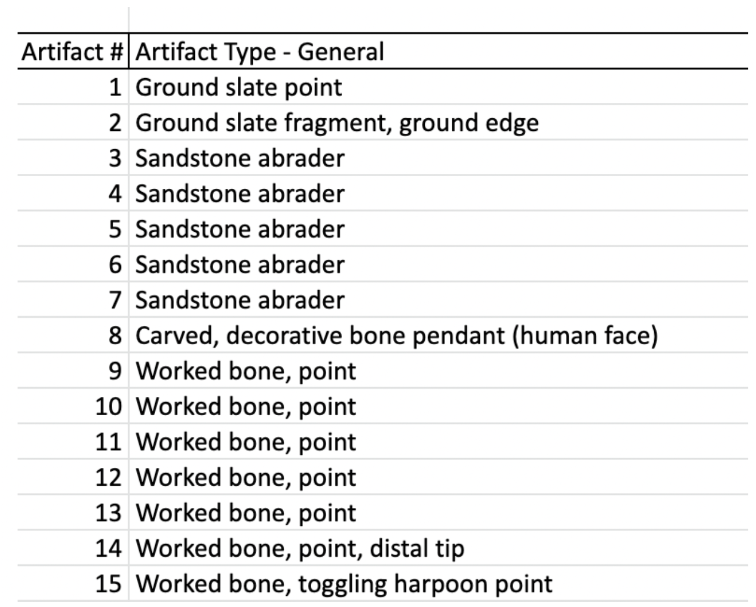 Shown above, a partial list of the artifacts disturbed and removed from Tsartlip’s Mayne Island Territory.

with Tsartlip’s consent and Simon Smith Jr. and Dave Elliott on the ground as site monitors.

“After discovering the desecration of our land and artifacts, we insisted on meaningful reparations that accurately reflected both the damage done and the value of a positive relationship moving forward. After many months of negotiations, we have accepted BC Hydro’s sincere apology and appropriate plan for repair. BC Hydro will be issuing a forthcoming public apology and installing adequate signage and fencing around the work area. In addition, we are pleased to share with our community members that BC Hydro will be providing our youth with ten years of post-secondary bursaries and a substantial donation to our longhouse project. Most importantly, our disturbed artifacts will be returned, restored, and kept safe.” continues Tom, “While this incident never should have occurred, it has provided an opportunity for us to forge a positive working relationship moving forward.”

In the just finalized agreement, BC Hydro will be working with Tsartlip to establish a Communications Protocol for BC Hydro Activities in Tsartlip territory. This Protocol will effectively prevent a repeat of the same incident, by ensuring Tsartlip’s precious heritage sites are protected, and that BC Hydro – on a company wide level – operates in a culturally appropriate and respectful process in Tsartlip territory going forward. Additionally, the Distribution Permit for Tsartlip’s Mayne Island Reserve will also be updated.

Lastly, BC Hydro will be providing a donation towards Tsartlip’s longhouse project and two post-secondary bursaries of $2,000 and $5,000 each year for ten years. The application for bursaries will open shortly.

To stay up to date on this story and others, please sign up for our newsletter.