Tsartlip holds BC Hydro accountable for desecration on reserve land

This summer, a community member noticed that extensive work had been done on Tsartlip’s Mayne Island territory without notice or consent. 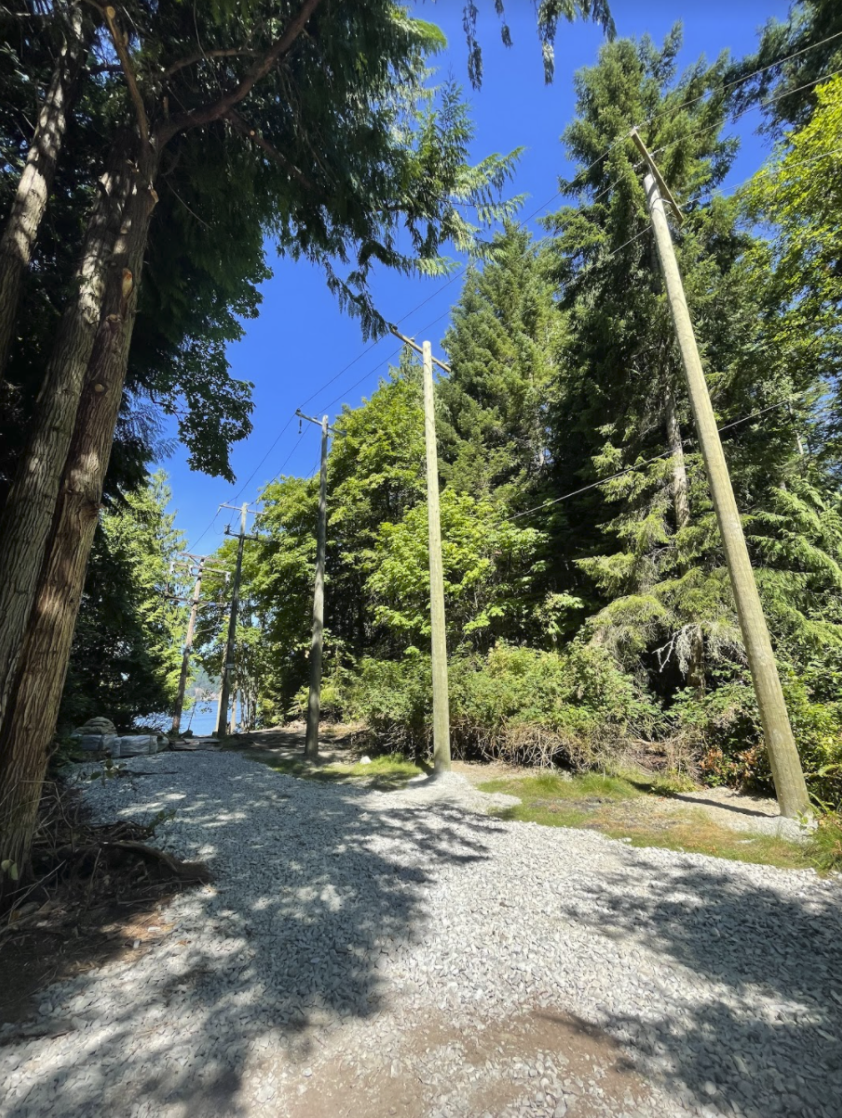 After some investigation, it became apparent that during the course of the BC Hydro Active Pass Submarine Cable Replacement Project, BC Hydro had accessed and modified reserve land substantially. In the course of the work to lay a gravel road and replace electrical poles, BC Hydro had disturbed and removed over 30 cultural artifacts estimated to be at least 2000 years old. 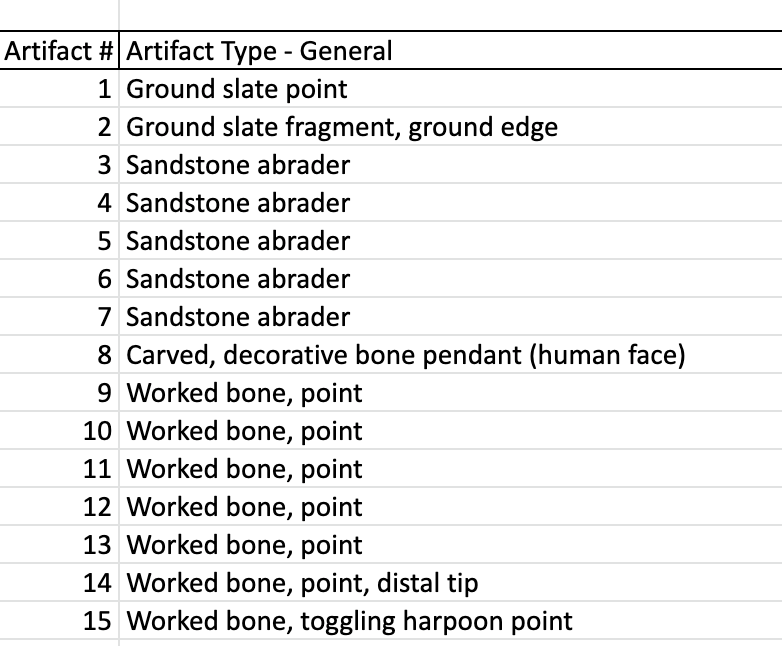 Shown above, a partial list of the artifacts disturbed and removed from Tsartlip’s Mayne Island Territory without consent.

Immediately after the discovery of the work by a community member, Tsartlip Administration contacted BC Hydro, insisted that the artifacts be returned and reminded BC Hydro of their duty to consult with Tsartlip and obtain consent prior to work beginning. Their representative stated they attempted to reach Tsartlip and when they didn’t hear back, BC Hydro assumed there were no problems with the work and decided to proceed without contact or consent, in spite of the work being conducted on private reserve lands, through a known archeological site.

Tsartlip Chief Don Tom followed up with a formal letter  expressing dismay at BC Hydro’s unilateral action and insisting BC Hydro rectify their actions immediately:

“We are shocked, saddened and appalled that BC Hydro’s unilateral action has resulted in the disturbance of our historical property, all without our knowledge or consent, and without any consultation whatsoever.  Artifacts found in our traditional territory are a part of our history and identity, and they tell the story of who we are as a people, both in their physical existence as well as the location in where they have been. By making the decision to move the artifacts from their location where they could have been resting for over 2000 years also erases pieces of our history.

For BC Hydro to disturb and remove pieces of our culture and history as if they are objects simply in the way of BC Hydro’s work is callous, deeply damaging to us and demonstrates a deep disrespect to us as WSANEC people. Tsartlip was not even told about this discovery until our Administrator contacted BC Hydro to express concern over the work that our membership noticed was done.

BC Hydro must take steps to make this right, and until that occurs BC Hydro is not authorized to continue any further works of any kind on Mayne Island 6. We outline the preliminary steps we expect BC Hydro to take below. ”

In response, BC Hydro was quick to admit their fault in failing to obtain consent and operating based on outdated standards from the ’60s. Their schedule for replacing the underground cables was very specific, based on seasonally low tides, and they were anxious to proceed with their upgrades.

However,  Tsartlip Chief and Council are insisting on adequate reparations and agreements for work moving forward; something that does not necessarily align with BC Hydro’s accelerated schedule. 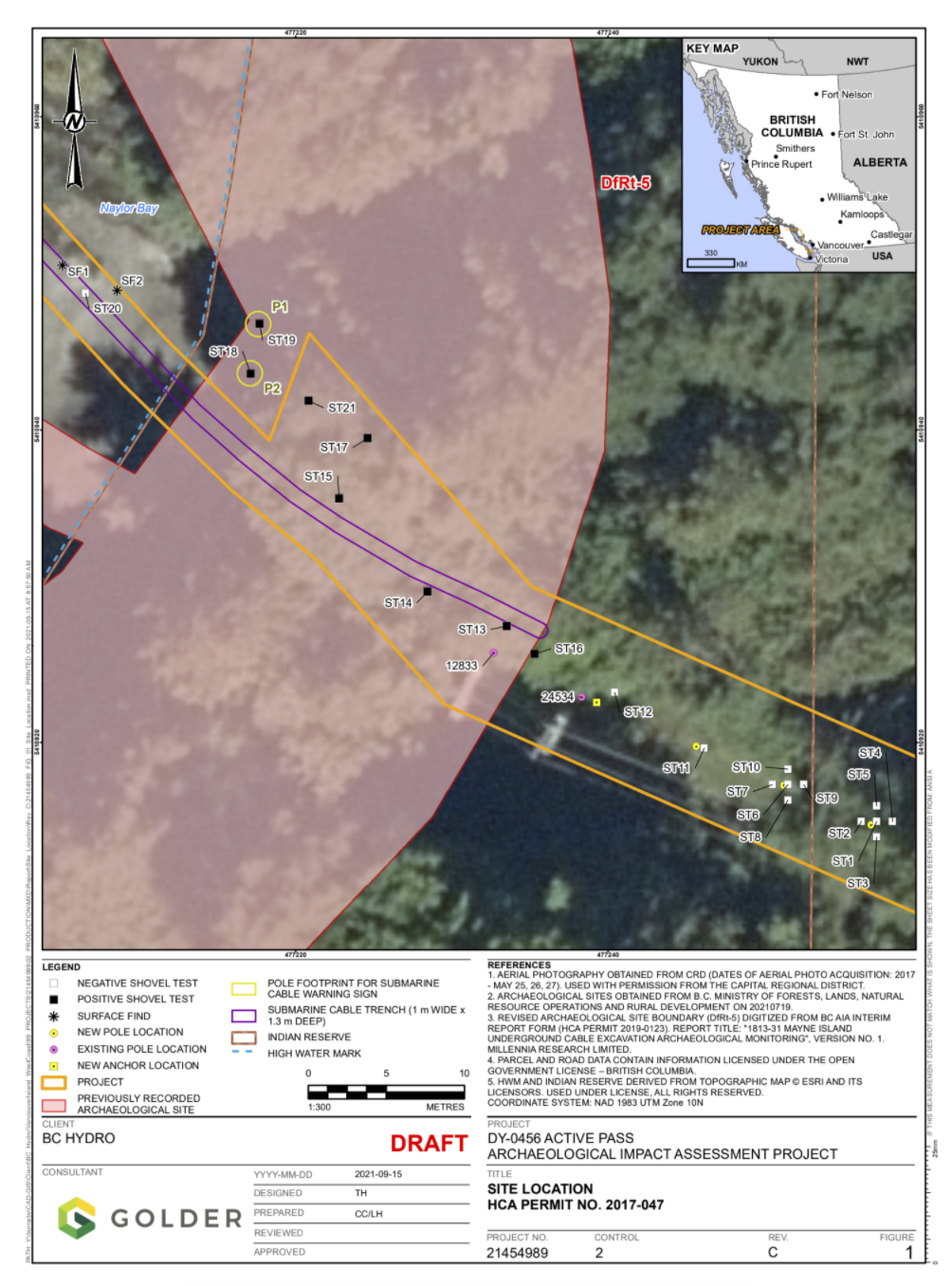 In fact, all work is on hold until Tsartlip gives consent. Because the recovered items were found in the intertidal area, Tsartlip is concerned that continued work will further disturb this sensitive archeological site. Meanwhile, Chief and Council are working to negotiate the following with BC Hydro:

Tsartlip will not allow any further activity on the site until the project, and potential impacts to the site are thoroughly reviewed with the aim of ensuring this type of unauthorized activity doesn’t happen again in the future.

To stay up to date on this story, please subscribe to our newsletter.