The roof replacement project had been identified as a need for some time. In fact, the Admin office roof had been leaking badly for years. The staff had taken to placing five-gallon pails around the office to catch the rainwater so it’s a relief to have this work complete.

Below are before/after images of the project. 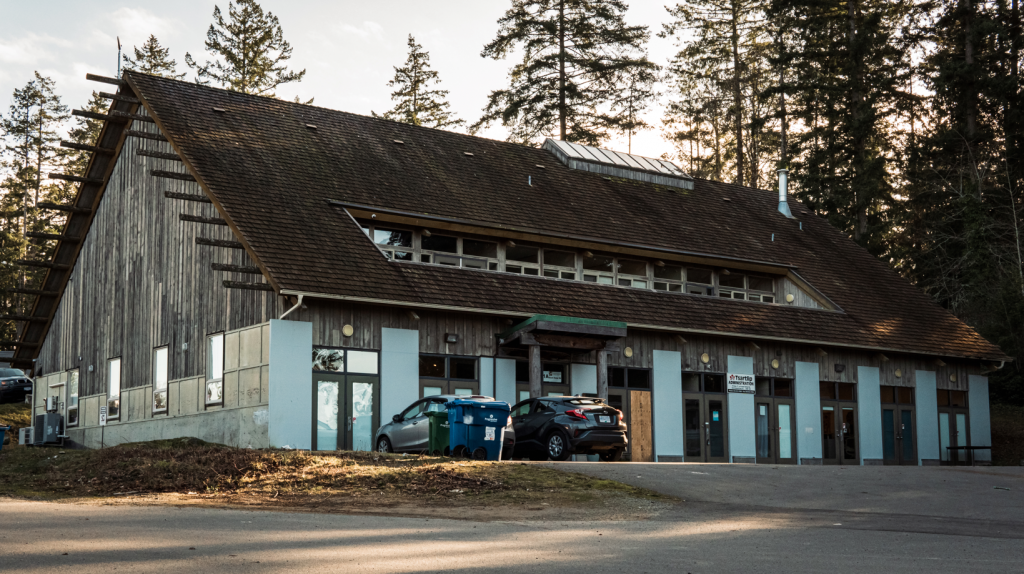 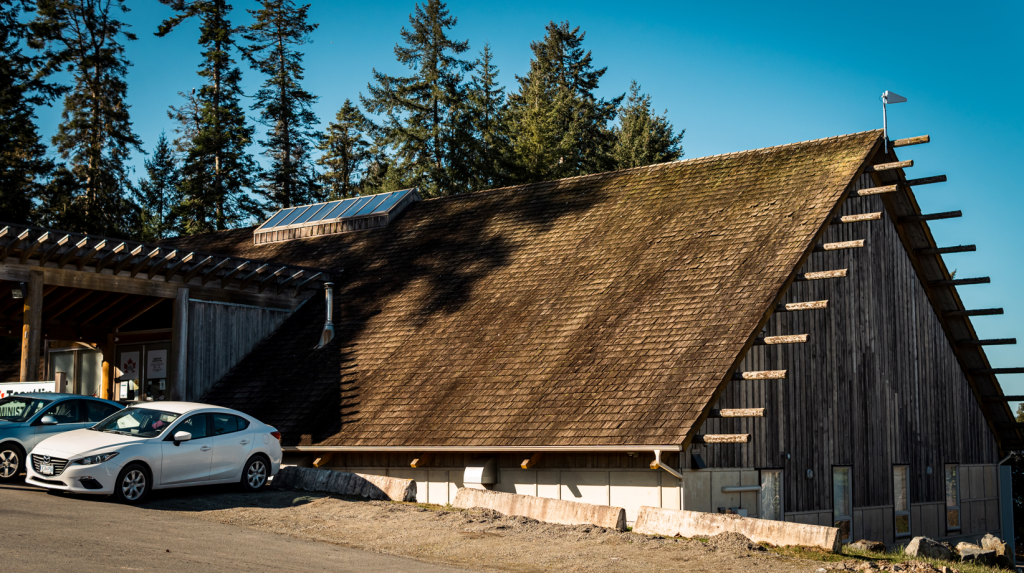 The Tsartlip Administration Building Re-roofing Project Before and After

Update for the Food Card Distribution

Central Saanich is hiring for the General Local Election